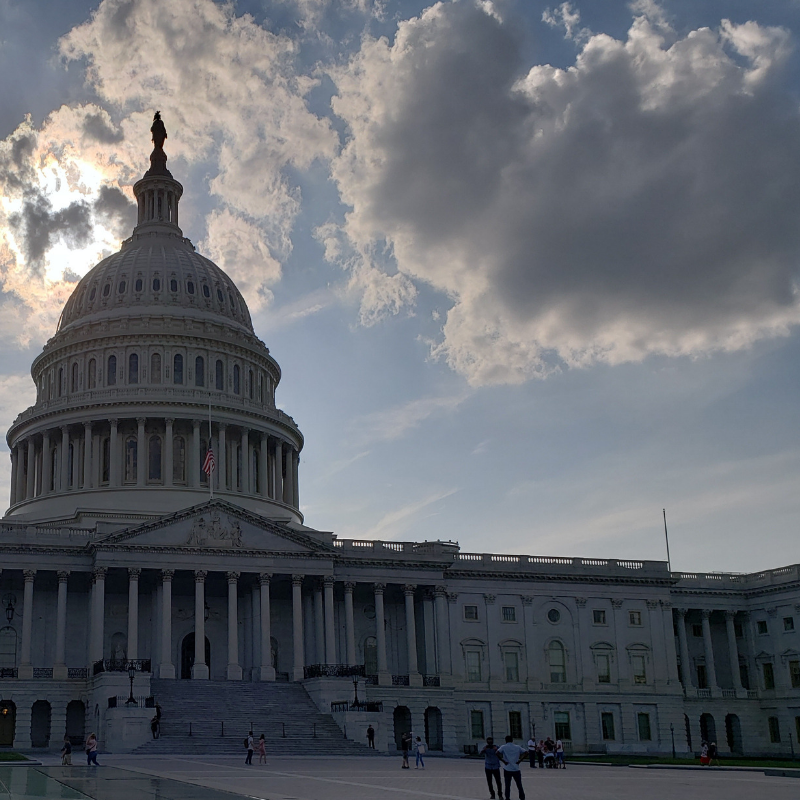 The U.S. has a legacy of muting the voices and experiences of black women and women of color, resulting in disjointed, ineffective, and dangerous policies. Opportunities to engage with elected officials at the federal level amplify our voices so we can directly connect with important decision makers and speak power to power. Only those most affected can best represent their communities and their needs. Our delegation will serve that exact function.

Support Georgia WAND Education Fund's crew of women of color at the Alliance for Nuclear Accountability (ANA) for the annual Washington education and lobbying event, "DC Days!" We'll join with activists from across country for four days of training, advocacy, and networking. We'll receive training on lobbying procedures and techniques, and opportunities to meet with congressional and executive branch offices and lobby for nuclear accountability and harm reduction.

There are communities in Georgia directly affected by the modernization of the U.S. nuclear weapons arsenal, North Korea's missile tests, ICE raids, continued police killings of Black men, President Trump's budget blueprint with a sizable increase to the military, and increased violence against peaceful protesters, women, and Trans people. The Georgia WAND delegation will go to educate decision makers about the truth behind the ideas that militarism and violence against certain communities keep people in the U.S. "safe and secure."

During DC Days, our delegation will meet with members of Congress and agency leaders to voice our concerns about nuclear weapons, nuclear power, nuclear waste, and the funding that should be redirected to the many domestic needs of our country. We address the intersection of state violence and environmental justice!

Thank you for your support!